I still remember my great love, as a young child, for those four delicious fingers of delicious crispy chips, covered with a layer of chocolate and milk in a wonderful harmony, which came with a stylish red envelope, bearing the name of the famous brand KitKat.

I remember the traditional flavor of Kit Kat fingers well, and it turns out later that when I grew up a little, there were many like me who fell in love with KitKat chocolate chips.

Since Japan is a different planet in every way, KitKat is totally different from what we know! There are more than 300 unique flavors that can only be found in Japan; being seasonal, regional

and limited edition, most are exclusive and available only for a short time and then disappear!

KitKat first arrived in Japan in 1973, but the brand’s paradigm shift took place at the turn of the millennium, when the marketing department of Japan’s Nestle, the manufacturer of KitKat Group in the country, decided to do a different experiment with a range of new flavors in an attempt to increase Sales, which was what they had.

These are some of the exotic and exclusive Japanese flavors of KitKat chocolate, which are sure to shock you like me:

Strawberry is the symbol of Japan’s innocence and beauty, and Kate Kan was made with strawberry flavor by covering Kit Kat chips with colored milk chocolate by adding a soft strawberry paste.

It was first introduced at the beginning of the strawberry season. Since then, the company has released nearly 400 other flavors, some of which are only available in certain areas of the country, which tend to encourage a sense of exclusivity and rarity.

Dried green tea has moved from the specialty of beverages in traditional tea ceremonies, to one of the most famous flavors of Kitkat chocolate in Japan, and the company is currently planning to introduce it to the British market.

Certainly, Nestlé’s development team explained, explaining the product: “Why don’t you go any further and test uncharted areas that no one dared to go before?” Nobody except Nestlé in Japan has done this amazing blending.

Matcha chocolate flavor with green tea, quite similar to local grass with a slightly bitter taste, I think this is good for green tea lovers. I feel that the two great flavors of this land (chocolate and tea) have been combined into a small piece of candy.

Kitkat fingers are tied to a bean sandwich in the Japanese city of Nagoya, where the sandwich originated as a sweet snack and toaster hidden behind a smoky flavor, in a tea shop in the early 20th century. She then slowly made her way to the cafe’s menus in the area, and achieved wide fame, until she reached the flavor of Kit Kat chocolate. Other types of Japanese Kit Kat 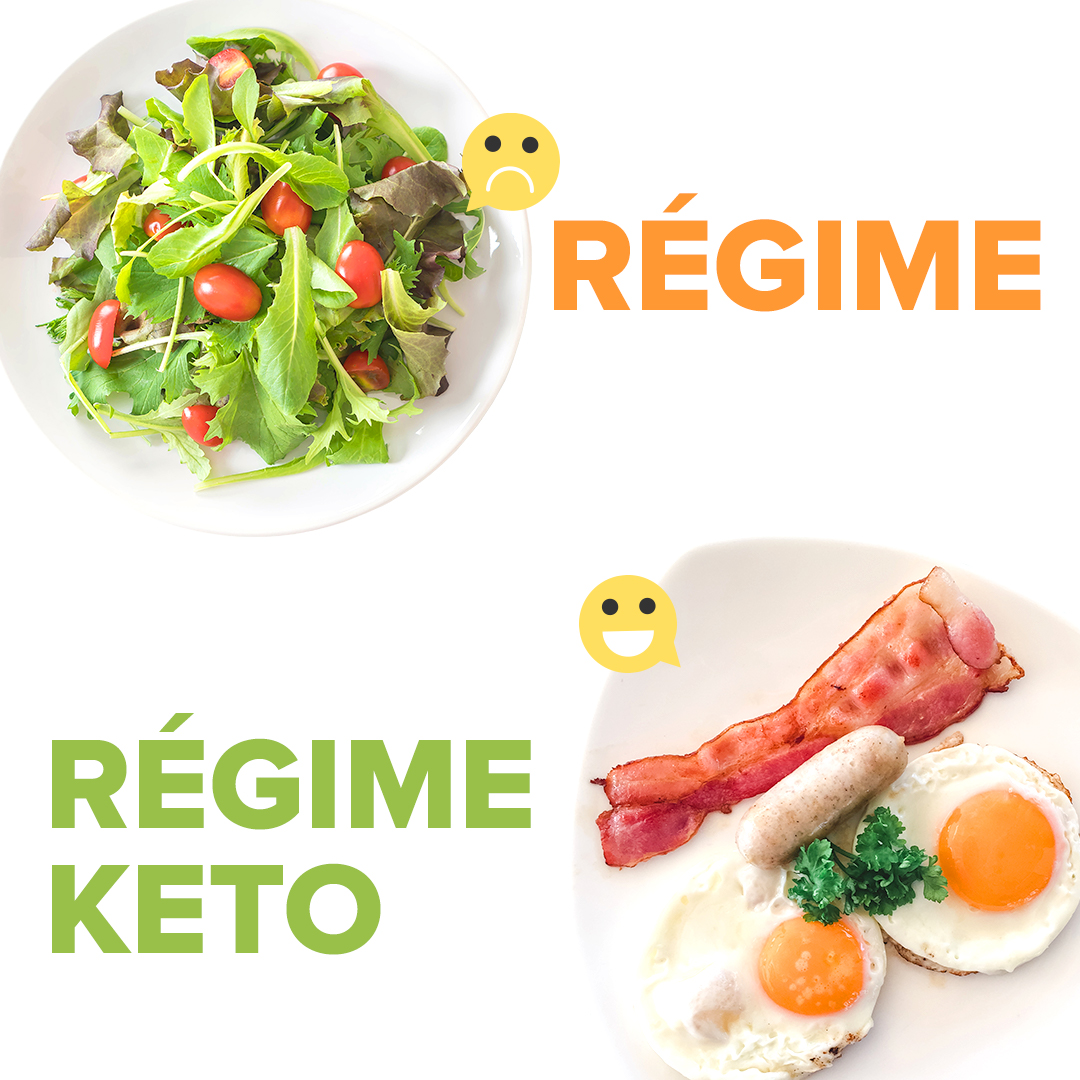 June 5, 2020June 5, 2020 admin
wire jewelry: The following tips can help you decide the right jewelry buys for you. The process has been simplified by...

Antique platinum diamond rings are the obsession of ladies.